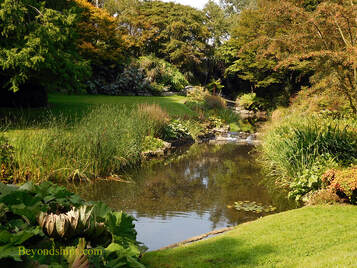 In the heart of Central London is a vast green space. It is made up of a series of Royal parks that stretch from Westminster to Kensington. Of these, the largest is Hyde Park. It covers more than 325 acres. Furthermore, it has an almost invisible border with neighboring Kensington Gardens, which covers another 275 acres.

But Hyde Park is more than a big city park. Yes, it has trees and lawns but it also has history, ornamental gardens, a lake, restaurants, art galleries, boating and other recreational facilities. It has also been the site of major events ranging from rock concerts to political gatherings. Beyond all that, it is within walking distance of many of London's most popular attractions including Buckingham Palace, the Victoria and Albert Museum and the shopping of Knightsbridge and of Oxford Street. There are also numerous hotels in the vicinity. 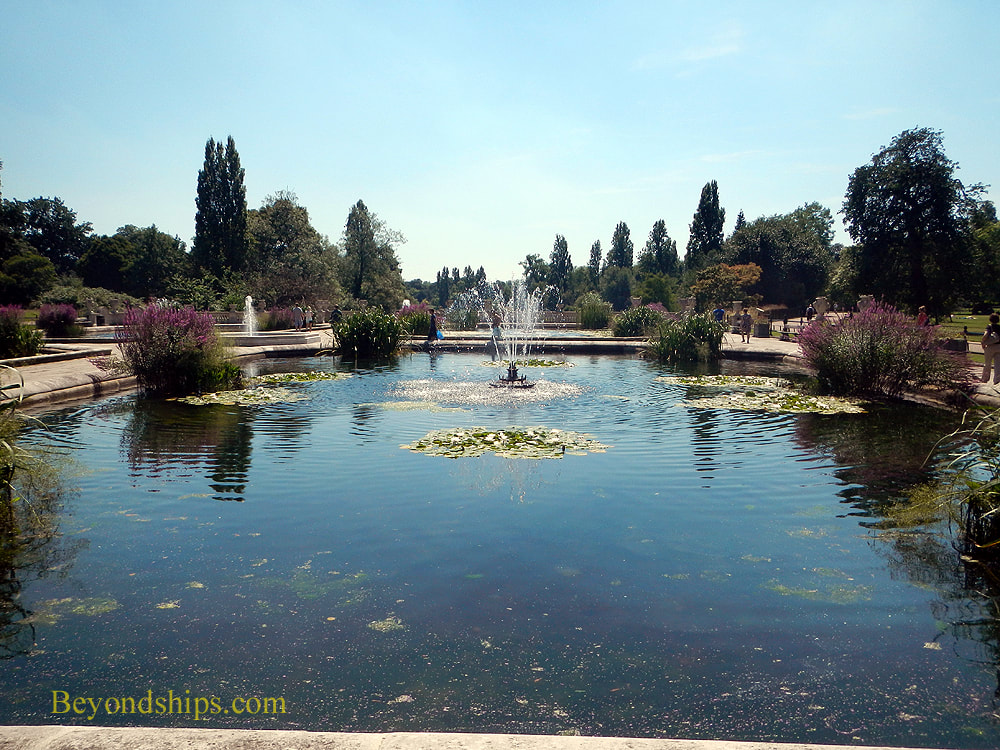