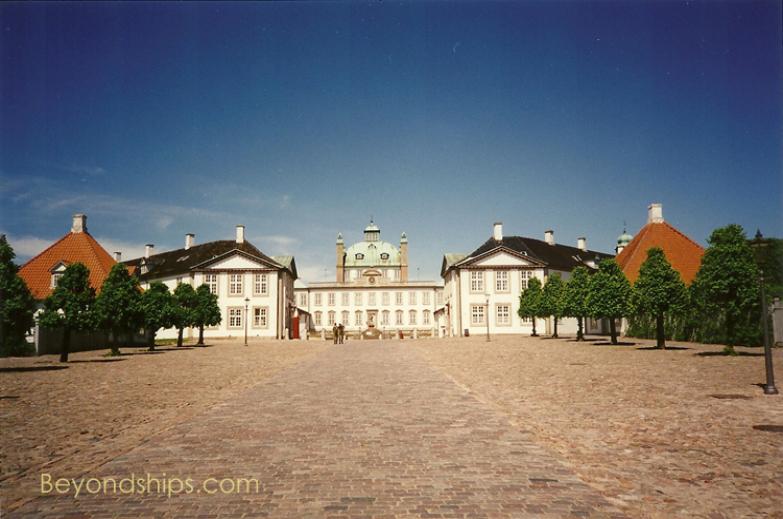 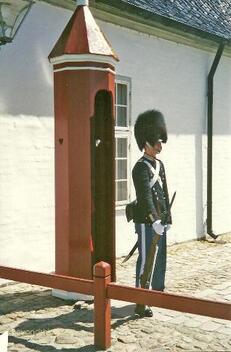 Fredensborg Palace is the country residence of the Danish Royal Family.  It was built between 1719 and 1722.  The grounds are open to the public as are the royal apartments when the Royal Family is not in residence.
Some other places of interest outside of Copenhagen include the Frilandsmuseet, an open air folk museum with more than 40 farms, cottages and other buildings from around Denmark.

The Louisiana Museum of Modern Art is a collection of primarily 20th Century works in which both Danish artists and artists such as Picasso, Matisse, and Magritte are represented.

The Viking era is memorialized at the Viking Ship Museum in Roskilde.  Five Viking ships deliberately sunk in order to thwart a seaborne attack were recovered in 1962 and form the nucleus for the museum's collection.
Return to the Copenhagen home page
Click here for our index of cruise port and destination articles and photo essays
Cruise destination travel guide - - Denmark- - Copenhagen​ - - Nearby Attractions